Time to Rise Up, Oppose and Defeat the Tyrants

Time to Rise Up, Oppose and Defeat the Tyrants Steven F. Hotze, M.D. The Covid-19 plandemic was organized by an evil cabal of global elite predators in order to create fear, panic and mass hysteria among the world population. The blueprint and master plan for this plandemic has been in the making for decades. The […] 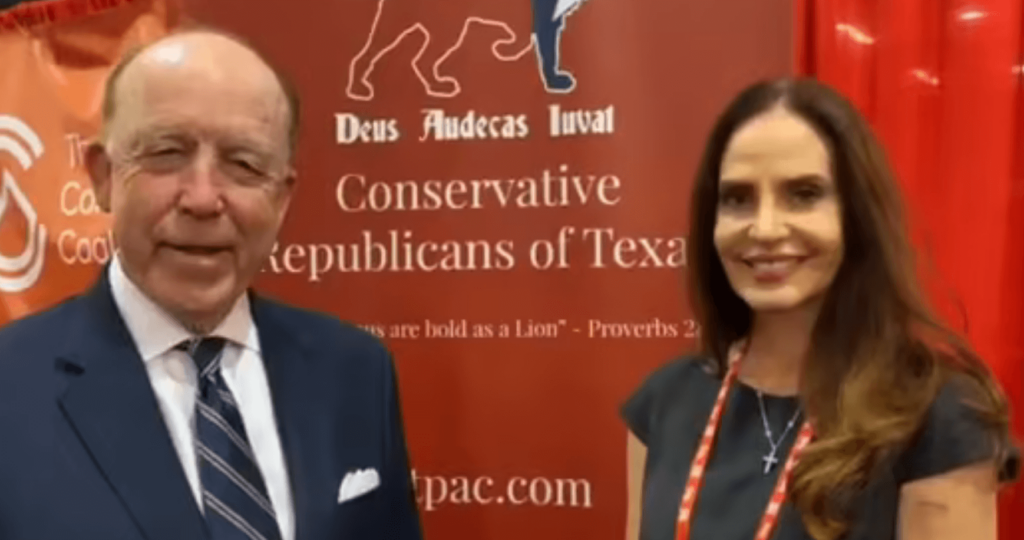 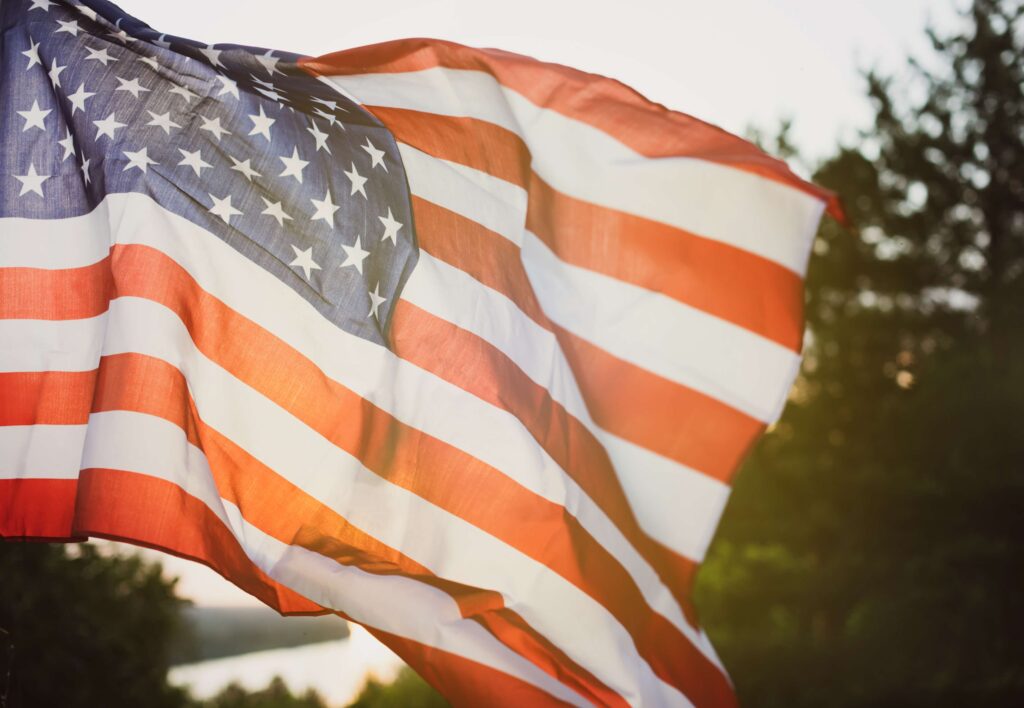 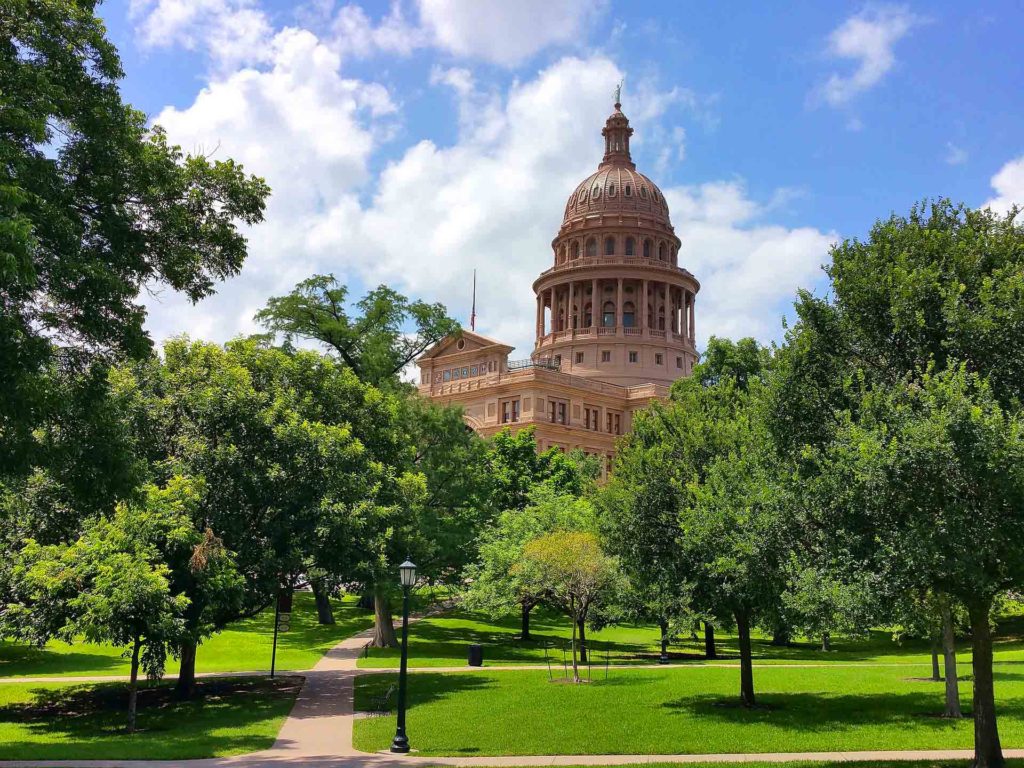 Why doesn’t Gov. Abbott, Speaker Phelan, and the Republican leadership understand that boys who claim to be girls should not be allowed to compete in girls’ sports? For the average Texan, this is a no-brainer. Yet, the perverted transgender movement and its political allies promote a lie that your gender is determined by choice and not […] 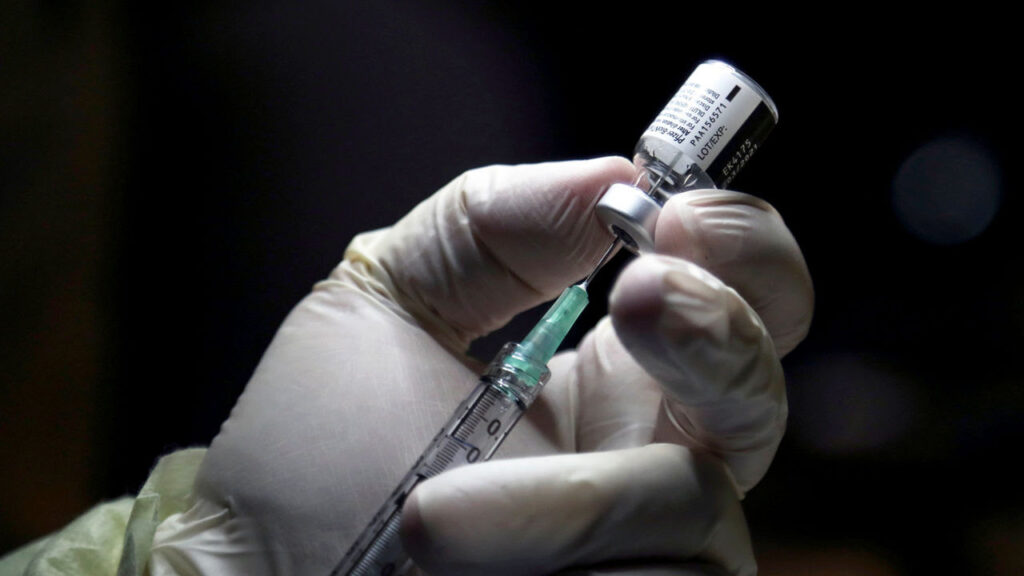 By Steven Hotze, M.D. International and federal law makes it clear that it is illegal for businesses, organizations and government entities to coerce or mandate individuals to take the experimental COVID-19 gene modification injection (experimental “vaccine”) as a condition of employment. It is also immoral. This experimental “vaccine” is not approved by the FDA. It has only […]